Travel in style to and from Monaco with Motion2Emotion 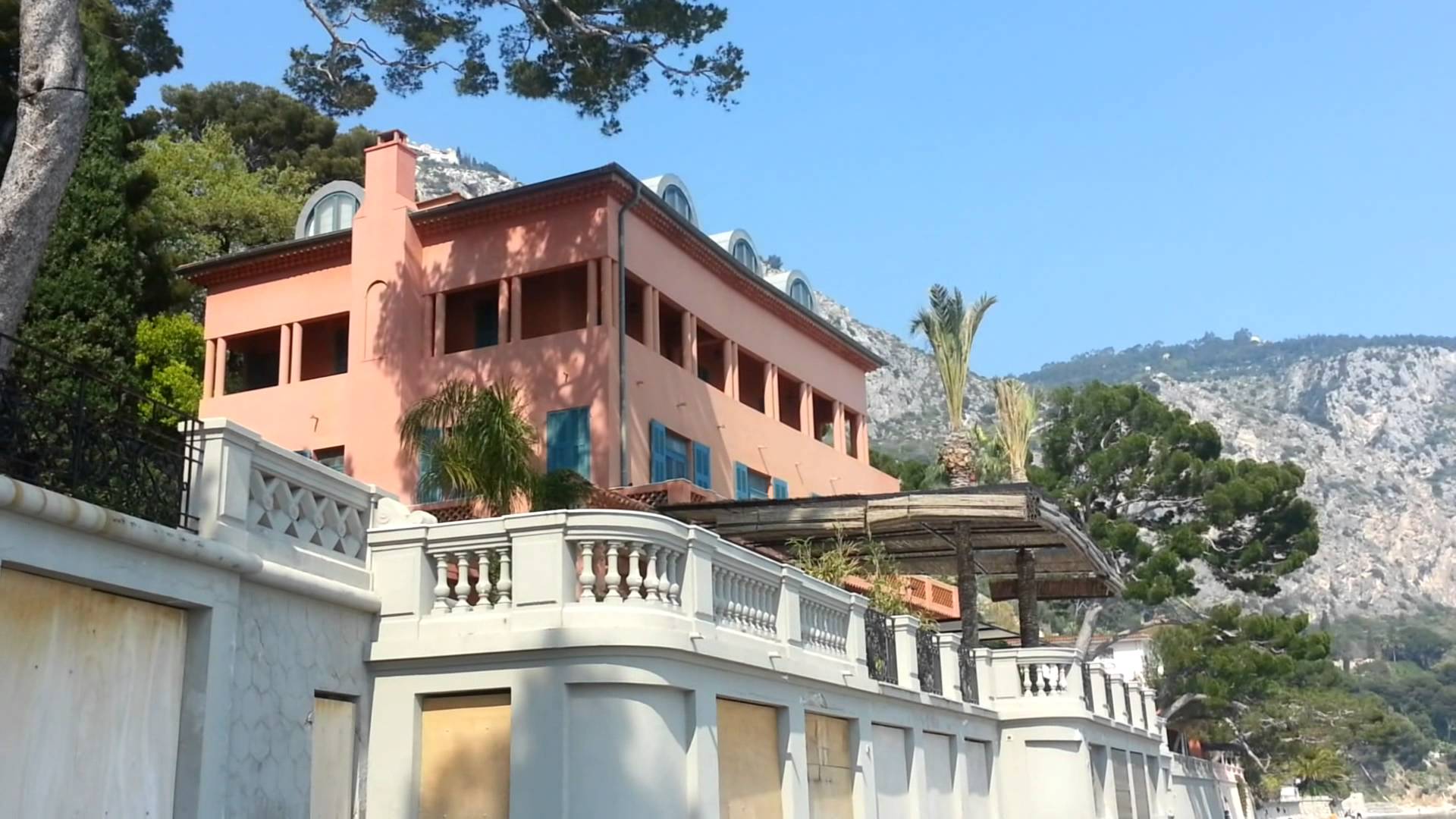 Should you find out that this pink seaside mansion called Villa Les Roses was conjointly bought years back by a certain Paul David Hewson and David Evans, you may not have guessed that they’re the backbone of the world’s most prominent rock band U2!

U2’s lead-singer ‘Bono’ and lead-guitarist ‘The Edge’, as they’re respectively most famously known, have settled down between Nice and Monaco in this luxury property in Eze-sur-mer, to rest and rehearse between concerts and humanitarian actions.

Allegedly acquired for €3.8 million back in 1993, the deluxe mansion features 20+ rooms to accommodate famous friends such as Robert De Niro, George Clooney, and supermodel Cindy Crawford who’ve been regularly visiting.

Mixing traditional southern French features and an overall Art Déco architecture, the massive yet elegant beachfront villa also treats its owners and guests with pool and spa amenities, a lush exotic garden, and several large terraces with a breathtaking view on the Mediterranean sea.

Bono also made sure that U2’s co-stars and nearby neighbors The Edge, bass player Adam Clayton and drummer Larry Mullen Jr. could join him upon short notice to practice in his custom white-walled recording studio installed in the mansion’s basement, despite the occasional leak on the internet by spying fans as Bono played unreleased tracks a little too loud on his home stereo!

Motion 2 Emotion’s tip: “It’s quite easy to admire Bono’s house from close, as the beach right below is public land and not a private beach as I’ve read elsewhere. Should you be lucky you may be able to spot some passing-by celebrity or overhear their next hit, but your best bet to get a glimpse of the star is at the nearby beach restaurant Anjuna, where the whole band comes often.”

So just rent a car in Monaco with Motion 2 Emotion and head west on the lower Corniche seaside road. Can't miss Eze-sur-Mer just a few kilometers away from Monaco.

You can also get rare views of inside Bono’s house in their music video “Beautiful Day” which was entirely shot on premises and in the nearby area.

Plan your Monaco and Eze-sur-Mer 2017 trip today at www.motion2emotion.com and call +33 (0)640 616 760 or email us at contact@motion2emotion.com to rent your private jet, helicopter leg, private bus service or limousine ride on the French Riviera to seek VIPs properties.
Facebook Twitter
Menu